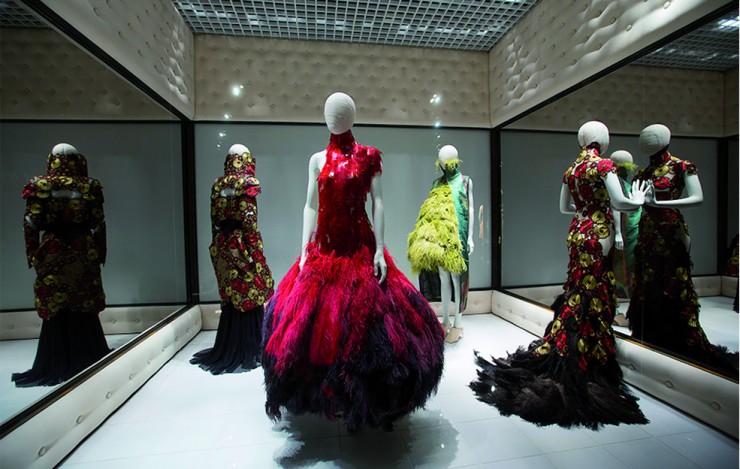 When visiting London it is an absolute must to see at least a few of its world-renowned museums! There are several excellent exhibitions on currently:

When this retrospective of McQueen’s too-short career opened at New York City’s Metropolitan Museum of Art in 2011, it attracted an unprecedented amount of visitors- so much so that the run had to be extended! Now it’s at the V&A, where it has been just as popular. The absorbing exhibition will remain there until August 2, 2015. 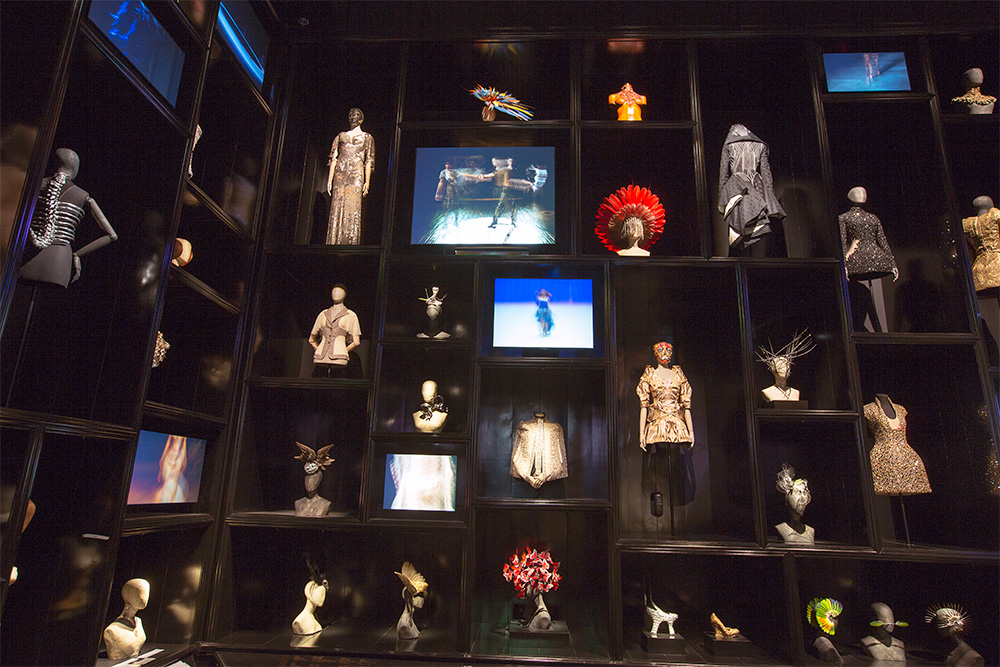 This exhibition examines footwear from all around the world, spanning 2000 years. From ancient Egyptian sandals to medieval chopines to elaborate modern confections, Shoes is a fascinating look at the extremes of footwear through the ages.

Here there is a fantastic retrospective of the career of abstract artist Sonia Delaunay. Vogue called her work a “crucial reference point in modern art and design,” and indeed, she has inpired countless writers, choreographers, and designers. The exhibition will be at the V&A until August 9, 2015.